Here we will discuss some running myths that you may have heard often and debunk them for you.  We’ll take a look at just 3 of of them and give you the cold hard truth.

Many people, runners and non-runners, would all love to give their opinion on running!! There were always many varying different opinions on this topic. Even reading best-selling books, opinions often differ from person to person.

What is essential is following an evidence-based practice. Essentially it’s the one thing that bought down the famed Power Balance band, which you can read about here. It’s the thing that helps us make educated decisions from the intelligent people who have completed the research before us!! 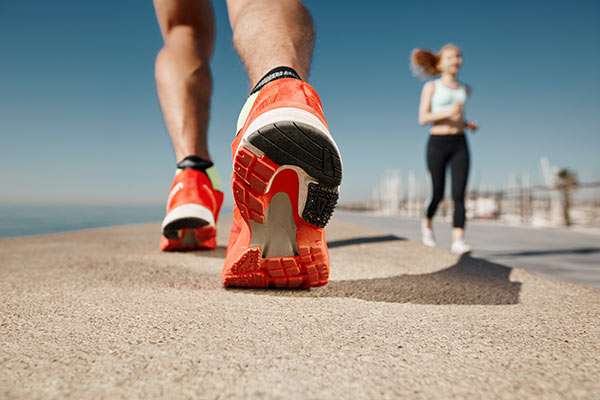 We have all heard it at least once. Running gives you arthritis!! We know that medical research has come a long way over the years. Today through research, we know a lot more about the human body and the progression of its degeneration!

This topic is a little less cut and dried than running gives you arthritis. Since the famous novel ‘Born to Run’ there has been a significant shift to the barefoot movement. You can read an article about heel-toe drop on our website (found here). There is a vast range of barefoot shoes on the market because of this book, and now many of them can be found on shoe shop walls1

The British Journal of Sports Medicine reviewed research on barefoot running versus shod running. The lack of available long term studies was a limiting factor in this review. It has been suggested that there are a few reasons for the limited research, which are:

I think the best evidence for this is to take a real-life example. Abebe Bikila won the marathon at the Olympic Games in the Rome 1960 games, running barefoot with a time of 2:15:12. That is quite fast, even by today’s standards for the marathon!! However, Abebe came back four years later, in 1964, to become the first person to win back Olympic marathon races. The astonishing outcome is this time was he raced with shoes and took 4 minutes off his time! 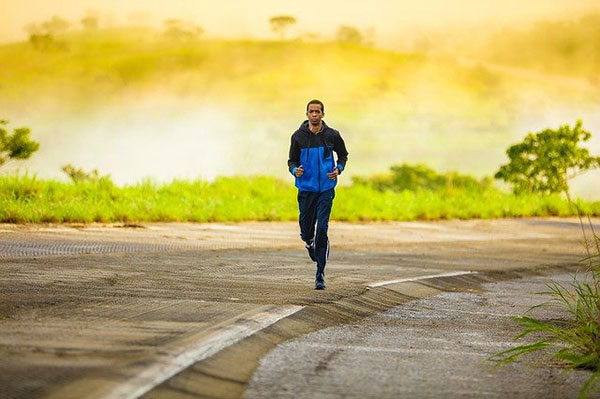 In summary, there are a few common running myths that are circulating in public. At Your Podiatry Canberra, we help assess and improve your lower limb running. So if you have any concerns regarding your feet, leg, knees or hips when running, call to make an appointment.

Posted in Podiatry
← What Can Your Podiatrist Do For You?

Prashneel graduated from Charles Sturt University in Albury with a degree in Podiatric Medicine. Prashneel grew up in the Albury/Wodonga region and moved to Canberra to gain further experience in all aspects of podiatry with a special interest in sports medicine, complex lower limb biomechanical conditions, repetitive strain injuries and the role of orthotic therapy in lower limb mechanics. He enjoys working with clients to improve their overall function and achieve their desired goals. Outside of work, Prash is an avid sports fan with a particular interest in rugby league and soccer. Prashneel loves any form of physical activity particularly running and in his spare time you will usually find him spending it with his family and friends. Prashneel also enjoys listening to music as well as watching movies.

View all posts by Prashneel Kumar →